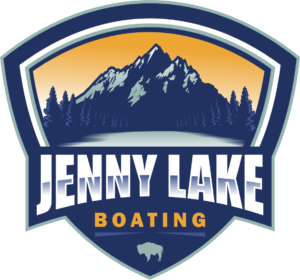 Archeological studies have established human occupation of Jackson Hole for at least 11,000 years.  Data suggests that the natives used the area from spring to fall and took advantage of the plentiful wildlife.  Indian tribes such as the Shoshoni, Gros Ventre, Flathead, and Blackfeet traveled through the passes around Jackson Hole.   There is evidence of temporary visitation along the shores of Jackson Lake.

The fur trade brought many guides and trappers across the area.  Jackson was named after David Jackson, a partner in the Rocky Mountain Fur Company.  This area was a favorite spot for Jackson and it was referred to as “Jackson’s Big Hole”.  A “hole” being a high mountain plateau surround by mountain ranges.

The major period of the fur trade was about 1825 to 1840.  After 1840, the area was quiet and isolated.  At that time, there was very little written about the Jackson Hole area.  After that time, several expeditions and government surveys that came through this area to explore and map.

“Beaver Dick Leigh” came from England when he was a boy, fought in the Mexican war (1848) and came to the Rocky Mountains where he stayed.  He was very well known for his trapping abilities and his knowledge of the area.  He and his Indian wife, Jenny, traveled with the Hayden Expedition in 1872 and the party named the lakes, Jenny and Leigh, after them.

For more information on the history and culture of Grand Teton National Park go to:

Please read our health and safety information before booking.Read More
+
Scroll to top